It’s me, Arthur. Do you know, I had another gettoopenthings day. Just like that Christmas thing we had not to long ago apart from only I got to open things! It was called My Birthday. Now I am two years old and all grown up. I still get called puppy though, no matter how big I get.

Guess what was inside my thing to open?

Lots of ballies. I also got a stuffy toy but Arran opened that one. So I guess he also got to open things, but he opened it in the living room so I didn’t see him do it. 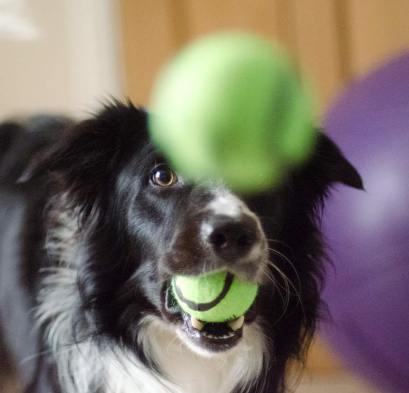 We also went on a very nice walk over some cliffs by the beach. We have been having very hot and sunny weather here and our peoples really like it. We have been spending lots of time in the garden. Sometimes it gets a bit too hot and we can only have walkies in the evening or morning but it was not too bad on my birthday day.

Speaking of ballies, you may not know this, but I really like ballies. Like, really a lot! Ever since Squiggly first came home I thought to myself, ‘Hurrah! Someone else to throw ballies for me’ Only, I was wrong because squiggly could not throw anything! You would thing a tiny little human has got to be really good at throwing ballies, right? But no, they are not, no matter how much I tried. 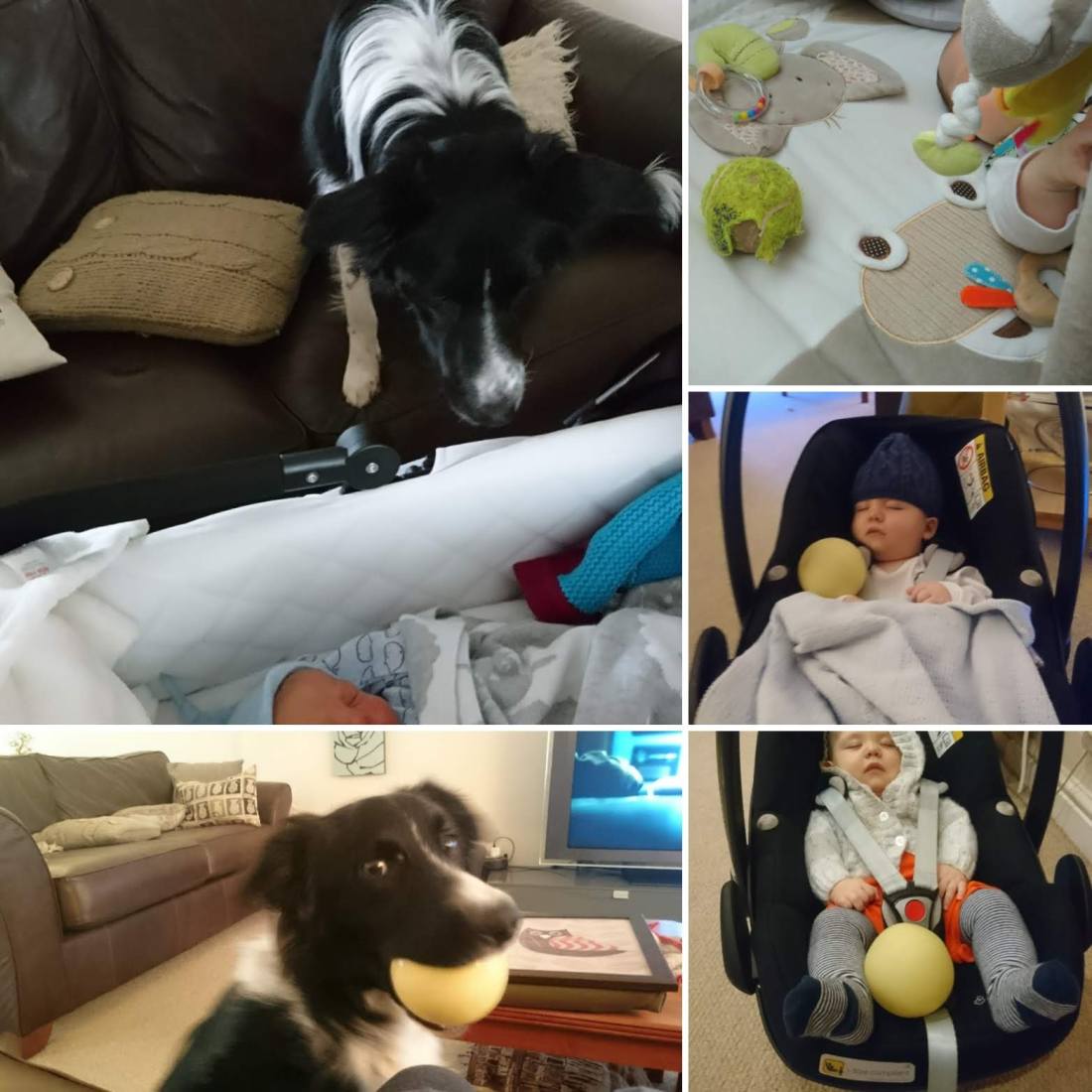 Recently, squiggly finally learnt how to throw. In this picture below you might think that is not a ballie that he is about to throw but it is, it is just a stick shaped ballie. Ballies come in lots of different shapes.

He cannot throw very far, but I don’t mind. It is the staring and waiting and then getting part that I like best. Squiggly is not very indiscriminate in what he throws though and some things are baby-things-not-dog-things or notyours as my brofur Ludo used to call them, so I am not allowed to fetch those. Some of them also break and then they get put up on the annoying shelf. The annoying shelf is above the stareatbox and is where my toys get put for some reason when I am playing with them by squeaking them a lot, or putting them under the sofa. It is the annoying shelf because then I can not get them and that is very annoying.

Anyway, to sum up, I had a really great birthday!

Love, all grown up Arthur!

Published by Arthur and Arran

We are two dogs living in the Uk with our Owner person Dee and our baby human. View all posts by Arthur and Arran

My canine adventures on the Munros

Tails by the Sea

Something Wagging This Way Comes

An Amateur's Musings on Dogs and Their People

Collies Of The Meadow

The Lives Of Our Beloved Collies

A single woman of a certain age maneuvers the rapids of life with the help of her companion animals.

No Dog About It Blog

It's all about dogs!

The life, times and adventures of a small town dog

Day to day dilemmas of a dog living in the 1st world.

Fun, Fury and the Furrily Fabulous

Musings on what I enjoy about dogs, crochet, birds, and life.

Dog is God in Reverse